Orphanage tourism looks set to bite the dust even sooner than hoped thanks to some major new developments. 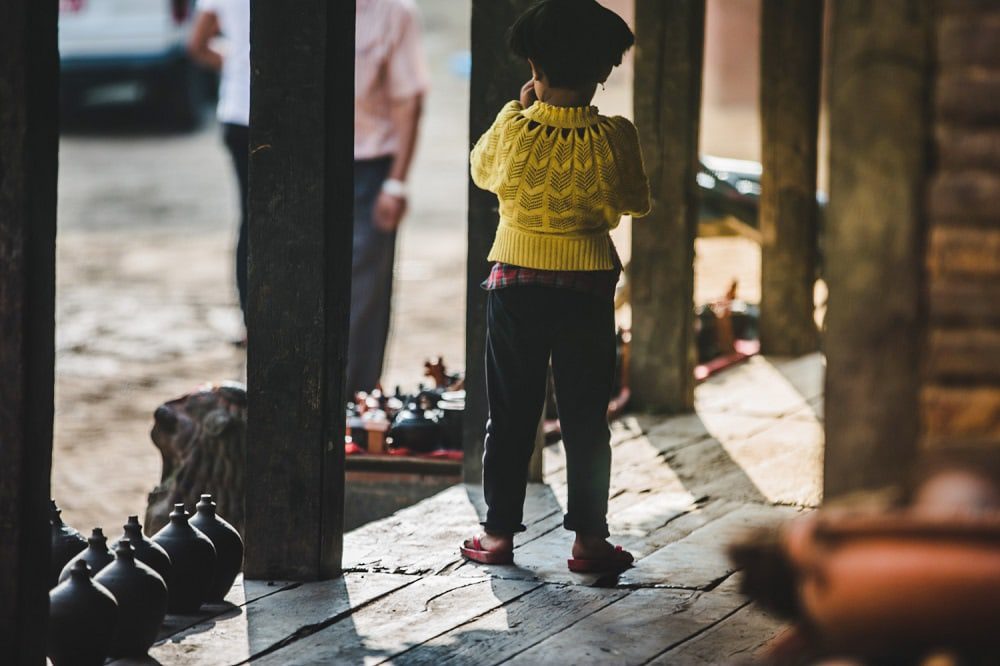 Orphanage tourism looks set to bite the dust even sooner than hoped thanks to some major new developments.

This week, the world’s biggest school-based volunteer travel company, World Challenge, confirmed it will no longer offer trips to orphanages in developing countries as awareness grows about the harmful effects of the practice on vulnerable children.

With partnerships with 300 Australian schools, the company sent 150 children to orphanages last year. But, it now says it will cease its associations with orphanages by the end of this month.

“Knowing what we know now and with the benefit of hindsight, potentially not everything we did was constructive,” Asia Pacific manager Mark Walters said.

“Whilst it might have been good for our kids in the past, it’s plain and simple that it’s not good for the kids over there, and it’s not something that we can continue doing.”

That’s not the only major stride being made.

A committee last month heard about Australian involvement in orphanage tourism in developing countries, as part of a proposal for the introduction of a modern slavery act.

However, the committee is now urging the government to urgently end the practice as a matter of priority, without waiting for such an act to be established, as reported by Guardian Australia.

“It could be another year and [in that time] you’ve got more people helping and aiding traffickers – that’s a circumstance we really don’t want to be in,” he told Guardian Australia.

ReThink Orphanages welcomed the move, insisting the evidence is “clear”.

“Institutional care is not the best way to care for vulnerable children, and the phenomenon of orphanage voluntourism exacerbates the harms of institutionalisation and places children at further risk,” coordinator Leigh Mathews told KarryOn.

“Australia is leading the way in addressing this issue and we are very supportive of the Australian government’s efforts to protect vulnerable children overseas.”

On the travel industry front, the Intrepid Group is part of the advocacy group that is calling for the introduction of a modern slavery act in Australia.

The company has been spearheading the movement to end orphanage tourism, through its partnership with organisation ReThink Orphanages.

This week, it announced a new partnership with Australia-based child protection charity Forget Me Not which works to reunite children with their families in Nepal. As part of the new tie-up, Intrepid has made a $90,000 donation to support its work.

Image credit: Forget Me Not

There are 16,886 children living in orphanages in Nepal, yet 80% have at least one parent who could care for them. Many are taken from their home with the promise of a better life, only to be mistreated and abused.

“We believe every child deserves to grow up in a safe and supportive environment. In partnership with organisations like Forget Me Not and Rethink Orphanages, we are actively lobbying the Government to make Australia the first country in the world to declare visits to overseas orphanages as illegal,” Intrepid chief executive James Thornton said.

“We are urging Australian travellers and the industry to end orphanage visits and volunteering overseas. Travellers often think they are helping, but children are not a tourism attraction. The best way to help is by supporting organisations that work to keep children with their families – that’s why we have partnered with Forget Me Not.”

The $90,000 donation comes from the Intrepid Foundation’s Namaste Nepal appeal launched in response to the 2015 earthquake.

The appeal raised over $750,000 in total, and is already helping to rebuild a school, provide skills training for women, support a health post near Everest Basecamp and rebuild the heavily damaged Langtang Trekking route in Nepal.

How do you feel about the latest developments?