Who got a new gig this week? Check out this week's travel industry Movers and Shakers. 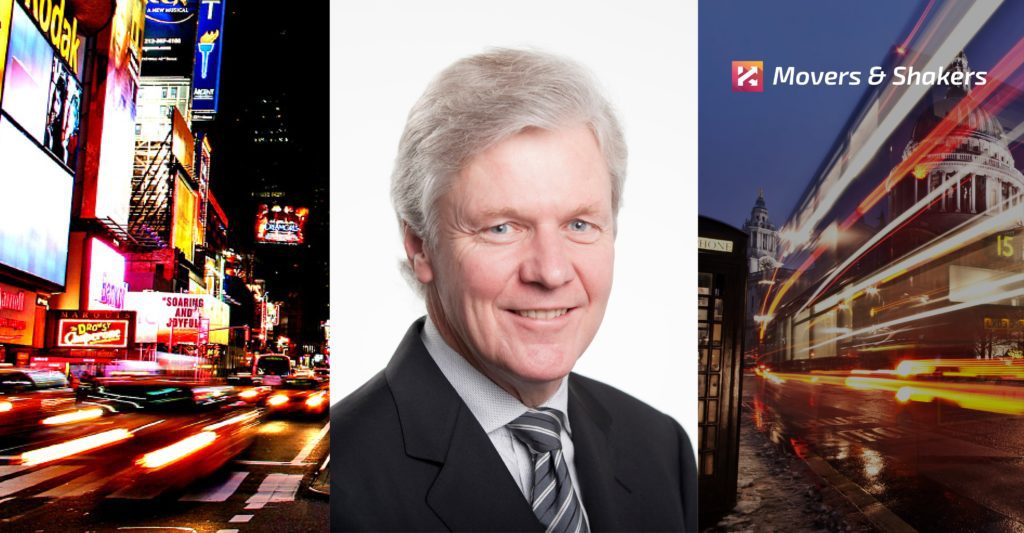 World Aviation Systems (WAS) is pleased to announce Gia Acitelli as Regional General Manager for Virgin Atlantic Airways, following the airline’s recent appointment of WAS for the Asia Pacific region.

Acitelli joins WAS from Virgin Atlantic Airways, where she has held the position of Sales and Marketing Manager for Australia and New Zealand, for the past 14 years.

With over 20 years of experience in travel, tourism and airline distribution, Gia has held senior executive management roles including, Head of Sales and Marketing at Consolidated Travel and Head of Sales at Concorde International Travel.

Gia has a wealth of knowledge and experience in travel distribution across national and international markets.  In her new position, Gia will oversee all operational sales and marketing strategies for Virgin Atlantic in Australia, New Zealand and Singapore, with plans to expand into South East Asia.

“I am excited to join the World Aviation team as the representative for Virgin Atlantic in the Australian and New Zealand market.”

And she continues: “The opportunity to grow our revenue and further develop relationships with our industry partners, will be my immediate focus.  I look forward to working with the World Aviation team to deliver a new and dynamic business model to the market.”

James Vaile, Group General Manager of World Aviation Systems, says he is thrilled to welcome such a high calibre professional to the WAS team.

“As a well-known and respected figure in the Australian and New Zealand airline and travel industries, Gia will play an integral role in our ongoing relationship with Virgin Atlantic Airways.  Gia’s strong leadership skills and proven business acumen will be a valuable asset to WAS.  We are delighted to welcome Gia to the team,” says Vaile.

2. Chair of TAA departs in lead up to establishment of the new ‘One Voice’ organisation.

The Chair of Tourism Accommodation Australia (TAA), Mr Tony South, has announced that he will step down as Chair in the lead up to the formation of a new, unified organisation to represent the interests of the Australian accommodation sector.

Mr South’s announcement follows the resignation of TAA Managing Director of Rodger Powell, who left the organisation at the end of September.

“Together, Rodger and Tony have worked tirelessly to achieve the best outcomes for the accommodation sector,” said Mr Burnett. “They are widely respected across the industry for their insight and drive, and during their time at TAA, they made significant progress with Government in terms of gaining support for the industry in areas such as industrial relations, tourism marketing and relaxation of visa rules.”

Mr South was Chair of TAA for nearly three years, and will retain his involvement in the industry through his recent appointment to the Board of Tourism Australia.

Mr South and Mr Powell leave TAA as the organisation works towards a new Joint Venture with the Accommodation Association of Australia (AAoA) to create a single organisation to represent the accommodation sector. A Steering Committee, established by the AHA and AAoA, is currently drawing up plans for the new organisation, with a Board and new Chair for the JV organisation expected to be appointed by the end of the year.

In announcing his intention to step down, Mr South paid tribute to the efforts of Rodger Powell and his Board for making TAA such a strong advocate for the industry, and said that the move towards a single representative entity for the accommodation sector was an important initiative for the industry.

“I’m passionate about prospects for our JV with AAoA. It will only be with a combined organisation that we’ll harness all the attributes we have individually, and, as two currently separate organisations. With one body will come a maximised ability to get the job done.”

Mr South explained his decision was not taken lightly: “Attractive as it was to continue in the role, I’ve reluctantly decided not to. The next phase of the JV will be critical in establishing a long term platform. It requires more time and commitment than I’m able to make given my other Board roles.”

Mr Burnett said that in the interim period before the new organisation was established, Ms Carol Giuseppi, the current NSW CEO for Tourism Accommodation Australia (TAA), will take on the position of Interim CEO for the national TAA organisation.

Destination NSW has appointed Michelle Rowe as Director of Editorial and Content.  The former Editor and Deputy Editor of The Weekend Australian’s Travel and Indulgence section, Michelle will be responsible for delivering compelling editorial content to demonstrate the abundance of amazing events, destinations and experiences in Sydney and NSW that promote the State to visitors.

Destination NSW Chief Executive Officer Sandra Chipchase said: “As Australia’s most geographically diverse and exciting state, there is an abundance of NSW stories to be told and experiences to share – from stunning images and footage of Regional NSW, to the State’s festivals and events, to hidden gems of Sydney.  From our dazzling coastline to our magnificent Outback, breathtaking national parks and rainforests to welcoming towns and cities, stunning food and wine, adventure, nature, wild and marine life – NSW is packed full of stories and experiences.

“Harnessing that content and sharing it with the world will see NSW visitation continue to grow and NSW to capitalise on our position as the number one market for domestic and international visitors.”

The new role is part of the Destination NSW Communications function lead by General Manager of Communications Tanya Bowes, who said: “Michelle brings an impressive set of skills and experience to Destination NSW, with more than 25 years spent as a writer, editor, online editor and senior manager across newspapers, magazines, television and digital publishing, and I am very pleased to welcome her to the team.”

Michelle Rowe said of her appointment: “I am delighted to be taking on this new role at Destination NSW. There’s so much going on in the State in terms of spectacular destinations, major events and the growth in tourism.  I very much look forward to joining the team.”