IT'S OFFICIAL: Canada bans trading/breeding of dolphins AND single-use plastic

Canada isn't just claiming to be an environmentally-friendly country, it's actually putting its words into action by introducing a new policy that protects sealife AND banning single-use plastic. 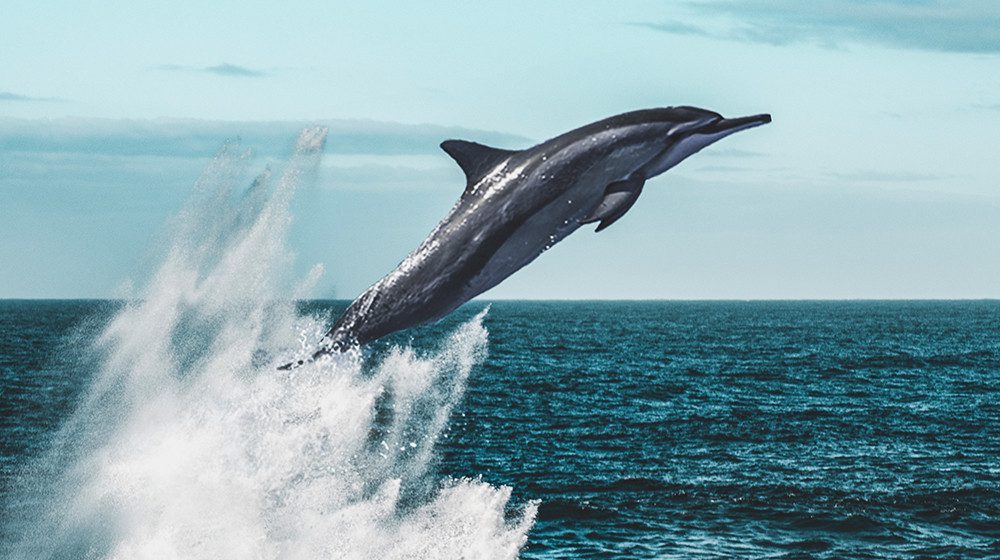 Canada isn’t just claiming to be an environmentally-friendly country, it’s actually putting its words into action by introducing a new policy that protects sealife AND banning single-use plastic.

After introducing a soft ban late last year, Canada has actually illegalised the trading, breeding and displaying of cetaceans for entertainment.

This essentially means that whales, dolphins and porpoises cannot be kept in tanks and forced to live out the entirety of their lives in a tank purely for the pleasure of humans.

The federal bill was passed by Canada this week after three years of parliamentary debates.

Bill S-203 will see anyone caught trading, breeding or displaying a cetacean creature for entertainment purposes fined up to $200,000 for breaking the law. An exception will be made for animals currently captive and those needing care or rehabilitation.

Animal advocates welcomed the news including World Animal Protection, which is urging countries such as Australia to follow suit and pass their own similar laws.

“This is such an important law because it bans breeding, making sure the whales and dolphins currently kept in tiny tanks in Canada are the last generation to suffer.”

“We hope other countries will now follow Canada’s lead and that travel companies will also realise the declining acceptance for these types of attractions.”

In other news, Canada’s Prime Minister Justin Trudeau today pledged to ban all single-use plastics by 2021.

In a public statement, the leader said the government will undergo a review of the country’s current plastic use and look eradicating items such as water bottles, plastic bags, plastic straws and plastic cutlery.

“As parents we’re at a point when we take our kids to the beach and we have to search out a patch of sand that isn’t littered with straws, Styrofoam or bottles. That’s a problem, one that we have to do something about.”

Do you think Australia should pass its own law against whale & dolphin captivity?