Brochures of the week 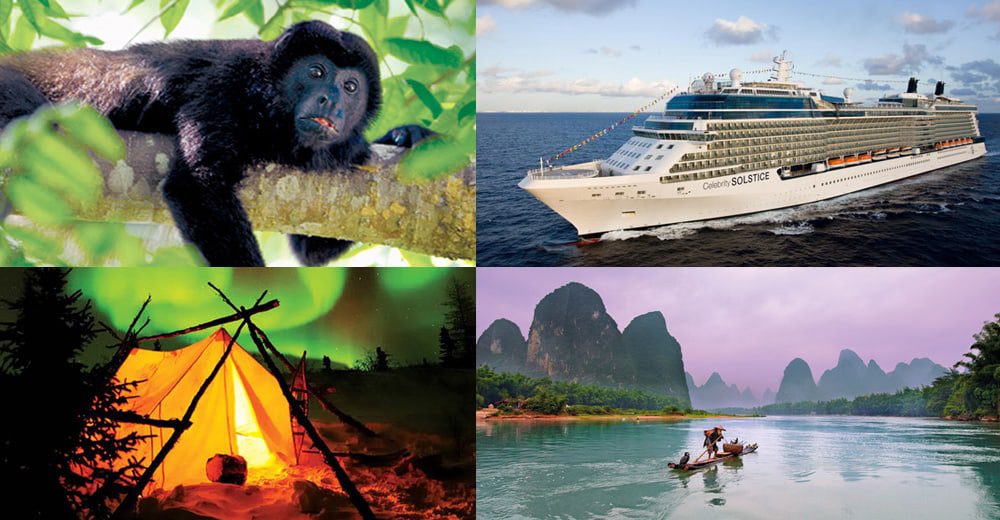 Your clients will have an abundance of choice, with Helen Wong’s newly released 2015/16 92-page China/Vietnam brochure.

The redesigned brochure will entice clients to book an Asian holiday with a series of photographs taken by Australia’s highly acclaimed panoramic photographer, Ken Duncan featuring inside the guide.

A standout in the latest program is Helen Wong’s guaranteed accommodation programs and a Yangtze River cruise itinerary in China that includes exclusive amenity packages of value added inclusions worth up to $160.

There’s also a new  offers for clients signed up to Helen’s ‘Loyalty Rewards Program’ and QR codes that potential travellers can use to scan using a smartphone to view a video on the various destinations.

Infinity Holidays’ Canada brochure hit the shelves on Monday, packed with new and popular itineraries around the country.

For the first time this year, the program features ‘Young & Fun’ and ‘Something Special’ genre pages, with itineraries designed for each of those categories.

There’s also new accommodation options in both Vancouver and Halifax plus a couple of new extended tours including the Northern Lights of the Yukon.

Celebrity Cruises has added new ports if call and sailings Down Under for Celebrity Solstice’s 2016/17 season in Aus.

Returning for the fifth season, she will offer 18 cruises to 35 ports of call in 10 countries.

New to the brochure is a visit to New Zealand’s Picton plus 10- and- 13-night roundtrip itineraries to New Zealand departing from Sydney.

There’s also a first 12-night cruise to Queensland and one three New Zealand itineraries guests will call in Tauranga.

A new brochure completed in December 2014 details new itineraries in Costa Rica/Panama and the Galápagos Islands.

The Safari Voyager will sail 29 one-way cruises between Costa Rica and Panama on an Uncharted Isthmus! Sloths, Monkeys & Mangroves itinerary from October to April.