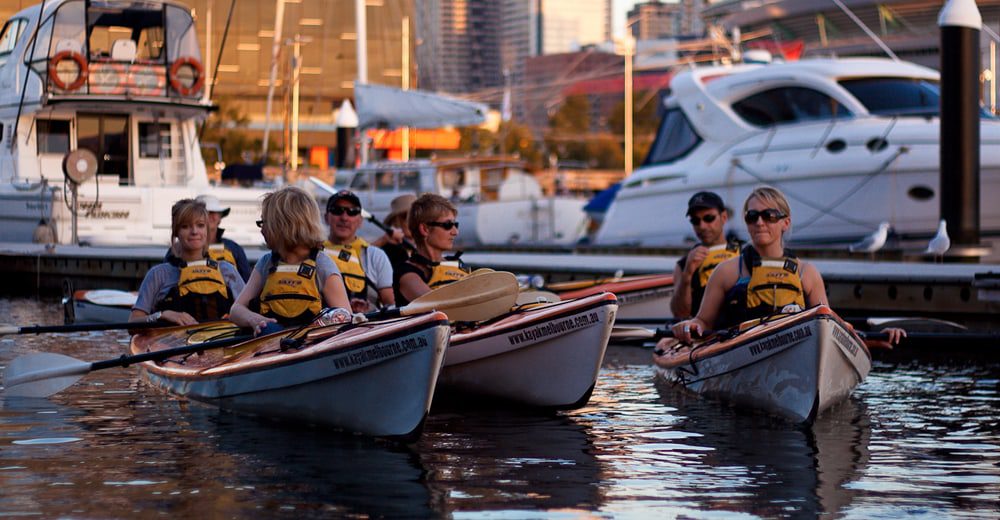 Speaking to KarryOn earlier this month, Thornton explained that this is evident to the Group by the ongoing success of its very own short tour brand, Urban Adventures.

The sightseeing operator launched in 2009 with three short itineraries in Bangkok, Ho Chi Minh and Hanoi.

Today, it’s the Group’s fastest growing brand offering over 420 trips in well over 120 cities to some 100,000 passengers a year.

Unlike other short tour companies, Thornton says Urban Adventures gives travellers, particularly those that have visited the same destination on several occasions, diversity.

For example while a regular day tour in New York may take guests to see the ‘Statue of Liberty’ and former Twin-Towers site, Urban Adventures offers a cut-down ‘Intrepid experience’ such as a ‘Craft Cocktail Tour’ – a tour of NYC pubs with a local guide.

“People’s travel behaviours have changed and they’re travelling with more frequency,” he explained.

“And many will head to places like Asia two or three times a year and they’re looking for a day trip with a twist.”

“Yes please they can go and do the usual sightseeing, but there’s also a big market for diverse half-day or day trips.”

In addition to giving travellers what they want, the short tours brand is also opening the Intrepid Group’s other brands to potential clients.

According to the company’s latest figures, for around 90 percent of Urban Adventures’ clientele it is their first interaction with an Intrepid Group brand.

The other 10 percent were previous Intrepid customers looking for a short fix.

“It’s great because it’s an introduction to the company and it opens them up to the broader group of brands.”

Among the experiences available through Urban Adventures is a kayak tour of Melbourne’s Yarra River. This gives travellers a unique perspective of the Australian city before stopping by a local fish and chips store for lunch.

Or there’s the recently launched ‘Street Stories of Palermo’ itinerary, a 2.5-hour trip that goes deep into the back alleys of Palermo where guests hear about medieval sects and illustrious saints who used to walk the streets of the city.

Do you think travellers are looking for something a little more in their day tours?