Disney Cruise Line has unveiled the first look at its brand-new, distinctly Disney design concept, which it calls "the motif of enchantment". 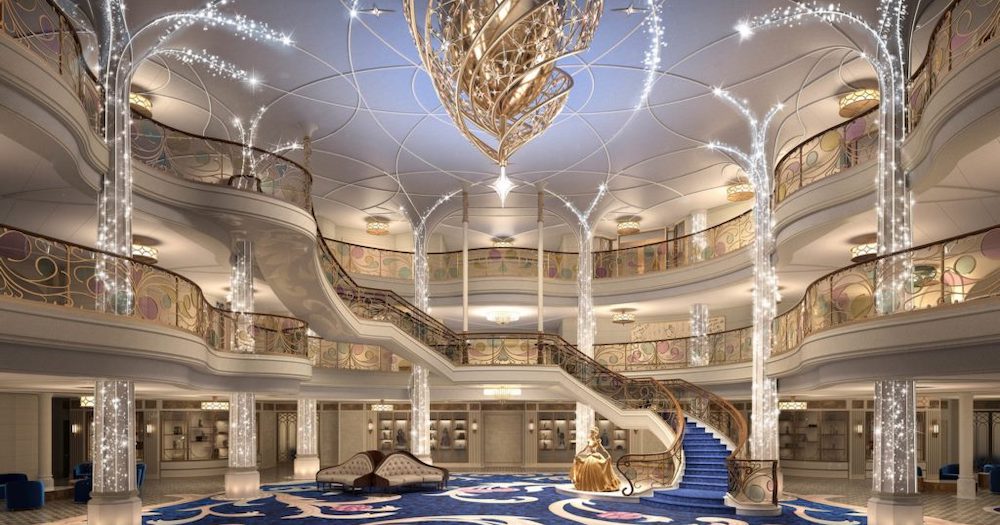 Disney Cruise Line has unveiled the first look at its brand-new, distinctly Disney design concept, which it calls “the motif of enchantment”.

Encapsulating ‘enchantment’ and “weaving imagination, emotion and adventure” into its design, the Disney Wish is the fifth ship in the Disney Cruise line fleet and is set to debut in Summer 2022.

“Enchantment is about unlocking the wonder in everything we do and experience,” said Laura Cabo, portfolio creative executive, Walt Disney Imagineering.

“For the Disney Wish, we are creating a signature design language that exudes this emotional magic like only Disney can, by infusing every inch of this enchanted ship with more Disney stories and characters than ever before.

“The Disney Wish will be a place where families really do get to wish upon a star.”

Make a wish on the Disney Wish

We all know how important storytelling is and Disney certainly knows how to tell a story filled with magic and emotional connection.

Inspired by nearly a century of Disney fairytale, the idea of a Castle on the Sea stems from the most famous feature of the Disney parks, the fairytale castles, emulating the classic storybook charm at the core of many enchanted tales.

According to a statement from the Disney Cruise Line, Walt Disney Imagineers have also captured the essence of enchantment through forests and animals, bringing to life fascinating natural worlds and the spirit of the sea, embodying the magic and mystery of the watery world below.

Disney Wish will also be home to a plethora of other captivating stories from its collection including Star Wars, Disney and Pixar and Marvel.

The stern of the Disney Wish will boast a custom sculpture of the optimistic and adventurous Rapunzel painting the ship with everyone’s favourite chameleon sidekick, Pascal.

The ship will also feature Captain Minnie Mouse for the first time, solidifying her pioneering place at the forefront of the fleet’s future. #GirlPower.

The Grand Hall, which will welcome guests as they first step on board is said to be the ‘truest embodiment of the enchantment motif’.

The Grand Hall will be Disney Cruise Line’s castle on the seas, an enchanted realm where glittering trails of pixie dust climb majestic three-story columns, spill across the ceiling and animate the shimmering chandelier above with an effusive burst of magic.

The chandelier is the manifestation of wishes come true – a swirling spiral of crystal gems punctuated with light, its crown jewel a wondrous wishing star.

Disney says the Grand Hall will be the enchanted gateway to everything that awaits on board the Disney Wish: fairytale worlds, heroic challenges, epicurean indulgences, thrilling adventures, galactic encounters, peaceful escapes and so much more.

More magic on the horizon

The Disney Wish is the first of three new Disney Cruise Line ships to be built at the Meyer Werft shipyard in Germany through 2025.

All three ships will be powered by liquefied natural gas and, at approximately 144,000 gross tons, will be slightly larger than the Disney Dream and Disney Fantasy.

New information on the experiences, itineraries, and booking dates for the Disney Wish will be revealed on April 29, 2021.

Visit disneycruise.com or contact your travel agent for more information. 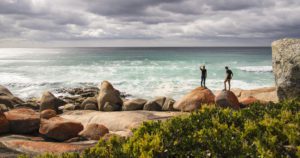