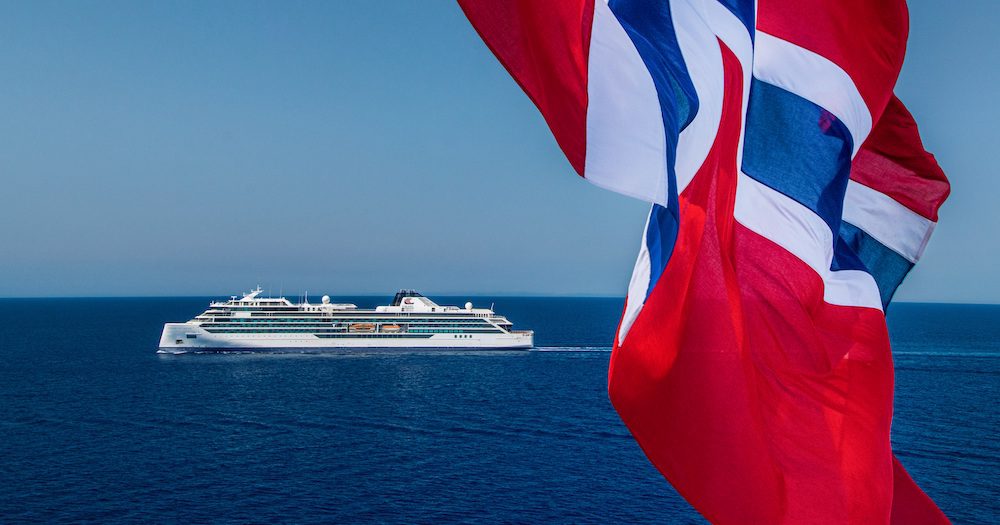 Viking says the new ship will be officially named in April 2022 in New York City by her ceremonial godmother, Liv Arnesen, the famed explorer and educator.

The ship then makes her way to the Great Lakes, for a series of voyages during spring and summer. A second, identical sister ship, Viking Polaris, joins the fleet in August 2022 for journeys to the Arctic and Antarctica.

“Today is a proud day for the entire Viking family as we welcome our first expedition ship to the fleet and usher in a new era of exploration. Our guests have asked us to build on our award-winning river and ocean voyages to take them further, and that is just what we have done,” said Torstein Hagen, Chairman of Viking at the ceremony.

“Leveraging our long history of destination-focused travel, enrichment and innovative ship design, we are now perfecting expedition voyages and offering curious travellers the opportunity to visit some of the world’s most pristine destinations in the most responsible way possible.

“With the arrival of Viking Octantis, Viking is now exploring all seven continents, and we look forward to welcoming her first guests on board in the coming weeks.”

SMC Design of London contributed with their expertise in the maritime sector. Together the two firms were recently awarded “Design Studio Team of the Year” in the 2021 Cruise Ship Interior Awards for their work on Viking’s expedition ships.

Click here for information and to check out the new virtual video tour of the ships.