CHRISTMAS IS SAVED: Snow has finally arrived in Lapland

Christmas without snow in Santa's home of Lapland? Almost unheard of. But this year there were growing concerns that it was going to be a snowless landscape this festive season. 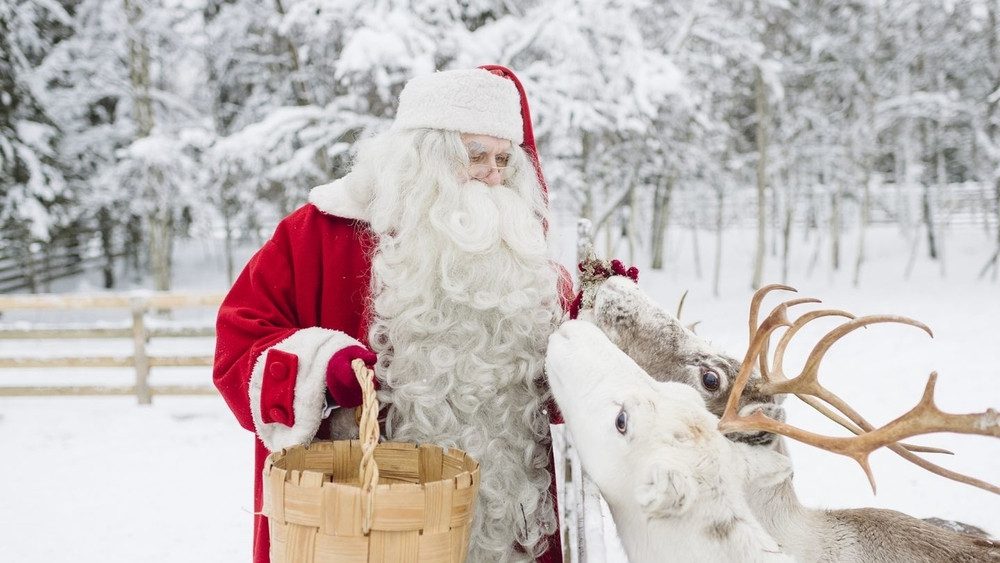 Christmas without snow in Santa’s home of Lapland? Almost unheard of. But this year there were growing concerns that it was going to be a snowless landscape this festive season.

Tens of thousands of people make the pilgrimage to Lapland to see Santa during his busy pre-Christmas weeks, and many would have been disappointed with the lack of snow.

Fears that Christmas day wouldn’t be white have now been alleviated with winter conditions finally arriving.

Regions across Finland including Inari, Levi and Rovaniemi have now received heavy snowfall, with depths of 21cm reported in Rovaniemi, 31cm in Levi and Ylläs and 26cm in Kuusamo. PHEW!

CEO of Visit Rovaniemi Sanna Karkkainen said the recent snowfall Lapland means the festive season could not get into full swing.

“We welcome the world to the home of Santa Claus to enjoy a wonderful white Christmas.”

“While the weather can often be unpredictable we knew snow was on its way and it was only a matter of time before we’d start to experience Finland’s spectacular traditional winter landscape,” she said.

Now that the snow has arrived, visitors can go skiing, ride with the huskies and reindeers and go snowmobiling. Merry Christmas!

Were any of your customers worried about the lack of snow? Let us know below.