Growing tourism numbers to Australia has spurred hotel companies to invest in the local accommodation sector through property upgrades and new management signings. 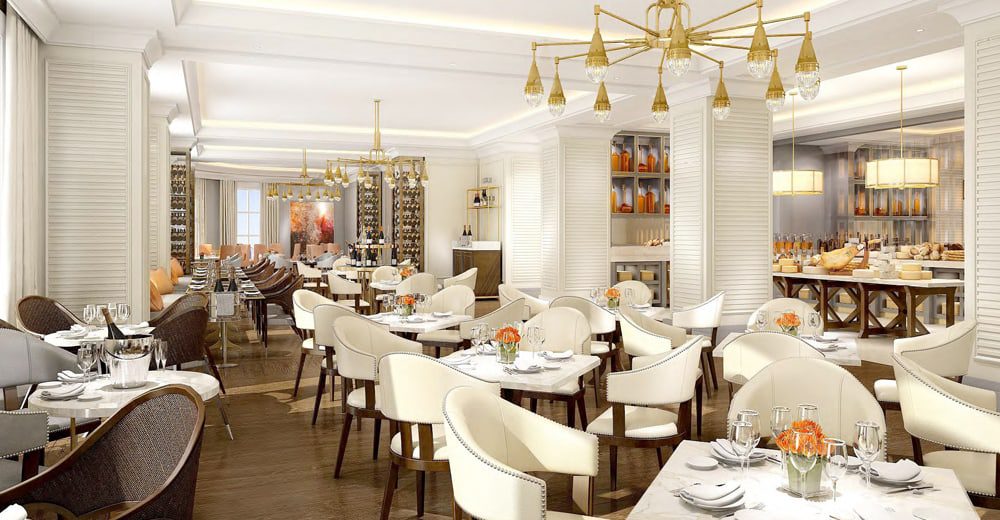 Growing tourism numbers to Australia has spurred hotel companies to invest in the local accommodation sector through property upgrades and new management signings.

This week, the Langham Sydney will reopen its doors following a $30 million makeover.

All interior furnishings from light switches to art work have also been replaced.

KarryOn will be at the reopening, so be sure to check back on the website later this week for images of the new site.

The new DoubleTree by Hilton Melbourne is located on Flinders Street and features 180 rooms designed to be comfortable yet modern.

Inside, the hotel is full of artisan details and custom-made features such as commissioned black-and-white photography.

Business travellers will appreciate the new high-speed wifi now available throughout the hotel, while holidaymakers will feel at home with DoubleTree’s signature chocolate chip cookie.

A new restaurant has been added. It features an open kitchen, which serves flame-grilled steaks plus classic dishes.

“Australasia is a key growth market for DoubleTree by Hilton, and the introduction of the brand into Melbourne in such an iconic location marks a significant milestone in expanding our offering to travellers in the region.”

Meanwhile, today Accor announced it has signed on to takeover management of two regional and suburban hotels in NSW and Victoria.

The former Four Points by Sheraton Geelong has been rebranded to Novotel Geelong and Chifley Hotel Penrith in Western Sydney rebranded to Mercure Penrith.

The two new properties sees Accor expand its footprint in Australia to 29 Novotel and 39 Mercure properties.

Accor Pacific chief executive Simon McGrath said both Geelong and Penrith have been targeted for infrastructure projects, which will attract new business travel to the regional and suburban areas.

Stayed at an Australian property that needs a multi-million dollar upgrade? Let us know which one and why below.