Is there such thing as a safe travel destination?

2016 has been a challenging year for the travel industry, with the first eight months experiencing multiple attacks, elections, an unprecedented Brexit and school holidays. 2016 has been a challenging year for the travel industry, with the first eight months experiencing multiple attacks, elections, an unprecedented Brexit and school holidays.

These threw a lot of holiday plans out the window.

It’s a really hard topic to write about as it saddens me and frankly, I worry about perception people may have of me expressing my “analysis of events”. Note, not my own views. Fear can stop you doing just about anything. I’m all up for mastering fear and moving on.

But earlier in the year we started getting the first glimpse of “safe destinations”. 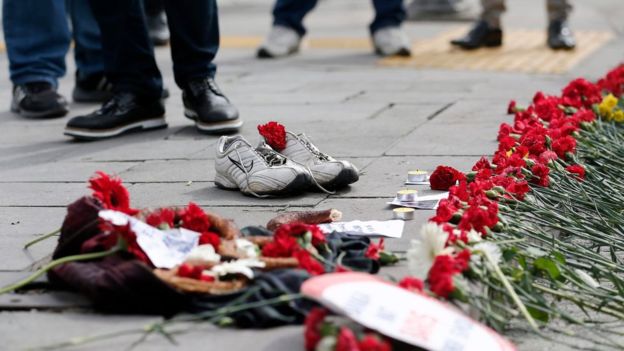 It felt like a taboo topic to discuss and it took some time to extract what Agents were saying. Even writing this feels uncomfortable, but what consultants were eventually telling us was that in no uncertain terms, terrorism was starting to worry people. That sadly, “Islamaphobia” was beginning to impact peoples travel decisions.

Three key destinations began to emerge which Agents attributed to being “safe” and of “low risk”, according to their customers.

Canada I can understand – liberal views, progressive attitudes, seemingly comfortable and open to all races and religions. They aren’t doing much to upset people.

Japan has historically it has low crime rates, is clean and organised, but there was a serious terror incident there some years ago. So people do move on.

Thailand as a safe destination became ironic as shortly after there were a couple more bomb blasts, which seem to be more related to the local political situation as opposed to terrorism.

On doing research, the fear campaign seems to be kicking in on the European traveller. There are numerous stories, maps, advice from security experts on how to stay safe when you travel. It’s EVERYWHERE on British news outlets in particular.

The Daily Star had this image:

We may contain two of the most livable cities in the world but like Yemen, have a high terror risk. The recommendation is to go to New Zealand or Fiji.

The Daily Star also ran a very informative poll where 45 percent of people think it’s not safe to travel anywhere. Actually, the article is just the reverse of the scare tactic.

It was starting to look like a trashy concept being peddled by trashy media in the UK.

But strangely, in a January article, Escape Travel had made some recommendations on safe destinations to visit. Someone there must have had a crystal ball, because the destinations named maintained a spotless record this year.

So is this concept of safe destination factual or perception? Notwithstanding obvious destinations where there is war taking place, are these other destinations literally any safer or any more dangerous than any others? Brussels always struck me as a boring safe city when I visited many years ago.

But the real question is, will it stop people from travelling? Will fear get the better of us?

Do you think fear will stop people from travelling to certain destinations?