Want something to look forward to? Well start planning because Virgin Australia has just launched a mammoth 'Anywhere But Here' domestic airfare sale on over one million seats starting from as low as $49. 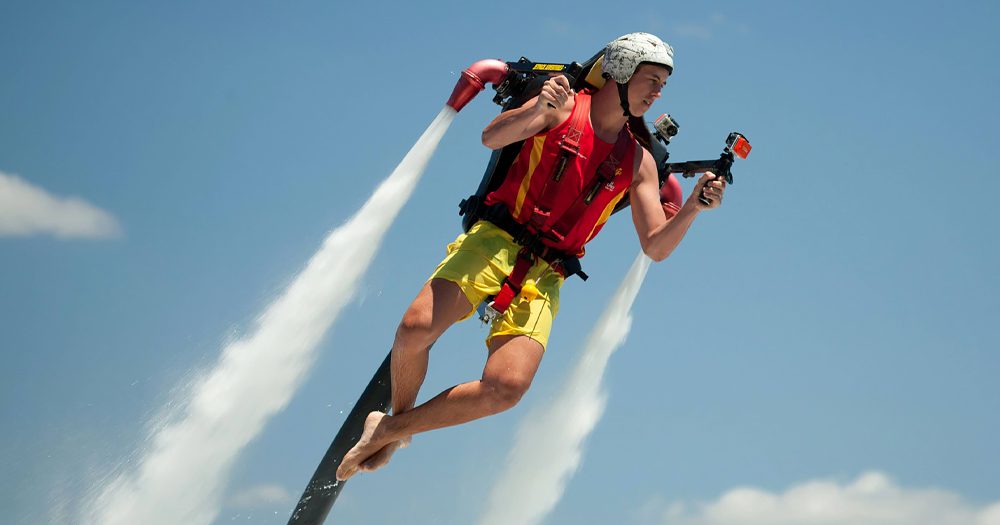 Want something to look forward to? Well start planning because Virgin Australia has just launched a mammoth ‘Anywhere But Here‘ domestic airfare sale on over one million seats starting from as low as $49.

Cheekily dubbed the Anywhere But Here sale, and with booking availability for travel until June next year, sale fares can be booked to popular destinations directly at virginaustralia.com from now until midnight this Friday, or until sold out.

So while many of us may not be able to travel just yet, that doesn’t mean we can’t get excited and start booking in advance at cheap, cheap prices.

Sydney to Byron/Ballina or return from $49? How about Melbourne to the Gold Coast for $89 each way? With fares such as Brisbane to Darwin each way for $189, there’s a fare to somewhere different for everyone.

To give customers added confidence when booking, Virgin Australia are also waiving applicable change fees and allowing unlimited changes for bookings for travel between now and 28 February 2022.

The sale follows the opening of the Virgin Australia VA-X & Win COVID-19 vaccination jackpot last week. To date, more than 131,000 people have entered to win from a prize pool valued at more than $150,000 for simply rolling up their sleeves and getting the jab.

Speaking about the sale, Virgin Australia said, “We know travellers are dreaming about their next holiday, so we’re offering these fantastic sale fares on travel dates well into next year, ready for when borders are open again.

“We’ve seen many traveller’s plans impacted by domestic border restrictions and so we’re here to give them comfort when booking a Virgin Australia flight that they’ll be able to change the date of their travel if they need to.”

For more information and to book, visit: www.virginaustralia.com/au/sale/anywhere-here-sale