CLIA: Australia’s pathway to restart travel must include domestic cruising 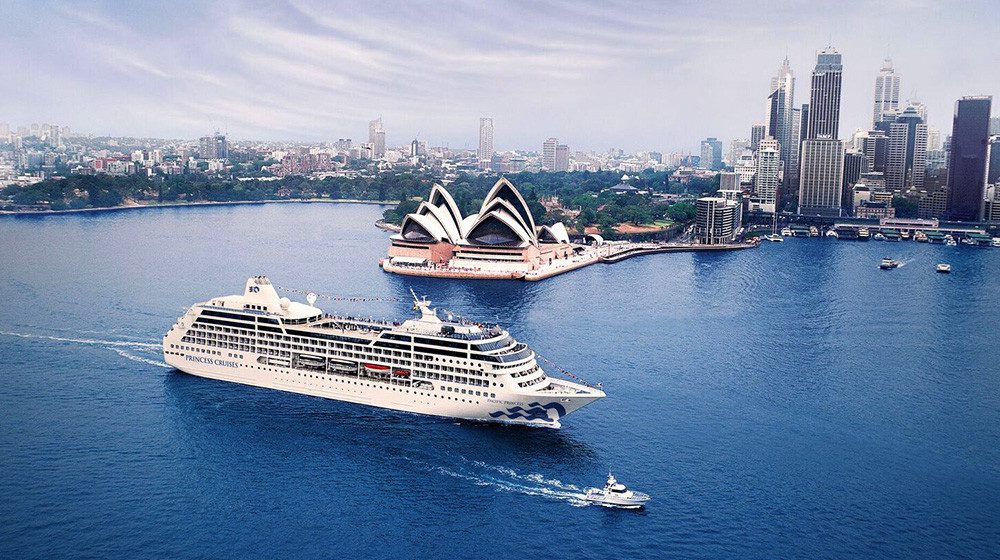 While an agreement on future travel requirements for Australians will be a positive step forward for the tourism sector, CLIA says a framework must include provisions for domestic cruising to save thousands of Australian jobs and businesses.

“Cruise lines globally have committed to stringent new health protocols in response to Covid-19 and these measures are already working successfully in other countries overseas,” Mr Katz said.

“Australia is now the only major cruise market in the world where no progress has been made towards a responsible cruise resumption. We need urgent action from governments to save jobs and revive economic opportunities for communities around the country.”

“The cruise industry has done an enormous amount of work to layout health protocols to underpin a responsible resumption of cruising in Australia,” Mr Katz said. “We now need governments at the state and federal levels to  agree on a framework that sets out the pathway forward for cruising as part of their wider plans for travel.”

Last week both P&O and Princess cruise lines extended their pause in cruise operations by a further three months until mid-December 2021 due to continued uncertainty regarding the timing for the resumption of cruising in the region.

“These discussions have been underway for some time and we look forward to the opportunity to agree on a pathway for starting cruises that carry Australian residents on Australian itineraries,” P&O Cruises Australia President Sture Myrmell said.

“This is about the livelihoods of the thousands of individuals and small businesses, many family-owned businesses, who rely on the cruise sector.

“They are like every business in Australia – they need certainty, and I am concerned they may find it increasingly difficult to hang on without a clear pathway forward,” he said.