GEEK OUT: 15 Cool Facts About The Empire State Building

In 2018, 720,000 Australians visited New York to check out the sights and sounds of the city that never sleeps. And now, with these cool facts, you can further 'wow' your clients with your ESB knowledge! 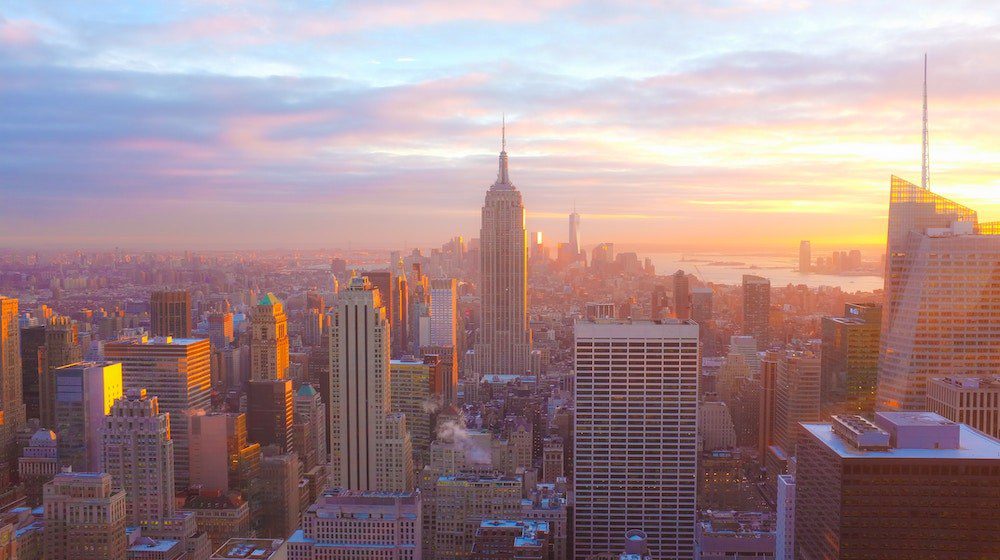 In 2018, 720,000 Australians visited New York to check out the sights and sounds of the city that never sleeps. And now, with these cool facts, you can further ‘wow’ your clients with your ESB knowledge!

Known as one of the most visited cities in the world, New York City has an array of destinations that should be on any Australians itinerary and at the top, should be the iconic Empire State Building!

READ: DANCE IN YOUR SEATS: Five New Shows Are Coming To Broadway!

Located in the heart of NYC, the World’s Most Famous Building soars 1,454 feet above midtown Manhattan and has been home to some of the most famous movies, including King Kong, An Affair to Remember, Sleepless in Seattle and Elf.

Aside from being open from 8am -2am, what are the facts that Australians don’t know about the World’s Most Famous Building? 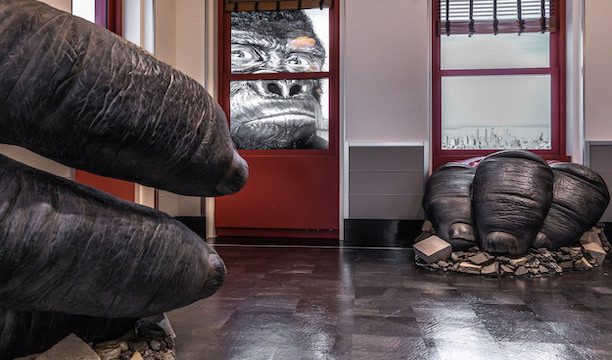 2. There is a total of 74 elevators in the building.

3. The building is an effective lightning rod. It is hit by lightning over a hundred times every year.

4. Legend has it that lightning isn’t the only spark conducted by the building – static electricity near the top of the building can sometimes produce sparks when a couple kisses.

5. It took a record-breaking 13 months to construct the Empire State Building, growing a floor a day – 0 to 102 extremely quickly!

6. More than 7 million-man hours were logged during its construction.

7. There is a hidden 103rd floor that is accessed for VIP experiences. The likes of Taylor Swift, Ariana Grande, and Hugh Jackman have all been photographed on the illusive level. 8. An Australian (Paul Crake) holds the record for the fastest time reaching the observatory in the annual Run Up race with a time of 9 minutes, 33 seconds in 2003.

9. In 2019, Australian born Suzy Walsham won her 10th female title in the annual Run Up race at the Empire State Building.

10. The tower lights of the building are illuminated daily from sunset until 2:00 a.m.

11. On a clear day, guests can see five states from the Empire State Building Observatory and 80 miles in all directions.

12. The Empire State Building is a historically preserved building, and yet, today, it is one of the most energy-efficient buildings in the country.

13. The Empire State Building is built above ancient underground waterways, which run throughout Manhattan. On occasions, the water has been as high as five or six feet high.

15. And finally, maybe the craziest fact – The Empire State Building has its own postcode!

Click here for more details on the Empire State Building and click here for additional information about the building’s sustainability practices.