Ban to lift: Australians will be able to leave the country from November 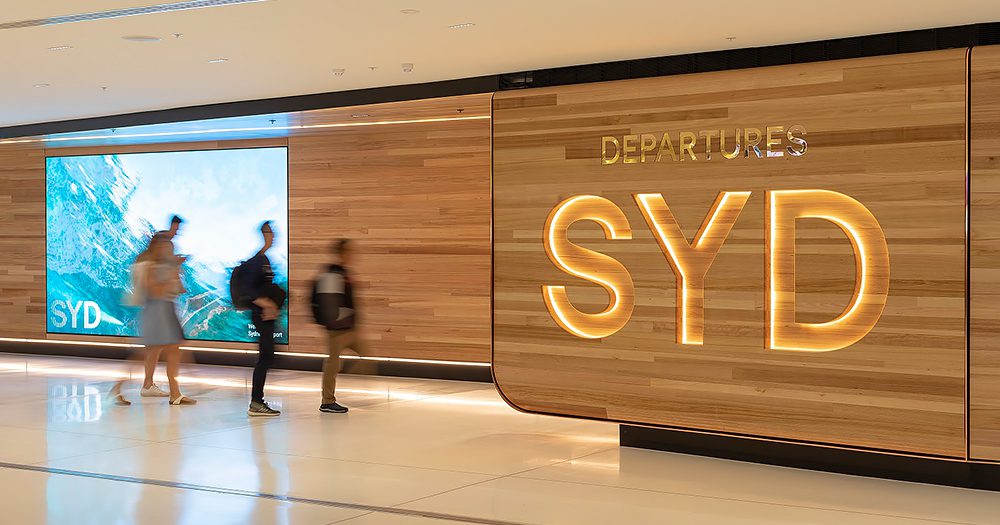 As reported in the Sydney Morning Herald, a plan could be announced within days after the federal cabinet discussed the changes on Wednesday night.

This morning the federal government announced that international vaccine passports would be rolled out in the coming weeks for vaccinated residents with a view to outbound travel resuming at the end of the year.

Clearly, developments, much like the vaccine rollout are moving rapidly and the goalposts are finally shifting inwards.

Say goodbye to seeking permission to leave the country.

Federal ministers reportedly now want to dismantle outbound travel restrictions as soon as the national vaccination rate reaches 80 per cent of people aged 16 and over having had two shots.

It’s estimated that NSW and Victoria could reach the 80 per cent milestone in November, while Queensland and Western Australia could take until at least December to hit the target.

Prime Minister Scott Morrison acknowledged last week that the international border could open for people leaving states that had reached the 80 per cent target even if other states had not, given that states such as NSW are ahead of others in vaccinations.

Meanwhile, Trade Minister Dan Tehan said on Wednesday the international border restriction for outbound travellers would be scaled back once the 80 per cent target was reached, naming New Zealand, the Pacific and Singapore as initial destinations Aussies could travel to.

Previously, the UK, U.S, South Korea and Japan were also countries that were identified as potential green lane nations where a reciprocal arrangement could soon be reached.

“The national plan makes very clear that once we hit that 80 per cent mark then outbound travel – travel by Australians overseas – will take place and also that we can put in place arrangements for inbound travel as well,” Mr Tehan said.

Could we really fly to Europe or Fiji for Christmas?

There is a flood of optimism from the travel industry that borders can open before Christmas, with Qantas sticking with its December #ArrivalRevival plans and a proposed scheduled restart date of December 18, 2021.

Meanwhile, speaking about the return of travel to the Pacific, Fiji Airways CEO Andre Viljoen said last week, “Come the 17th December, Fiji Airways will be ready to welcome Aussies back to our home, reuniting families and enjoying vacations. Should the opportunity arise for an early travel bubble between Australia and Fiji based on vaccination rates, rest assured we’re ready to fly you there.”

Just yesterday, Qatar Airways launched a six-day ‘Reopen your world’ sale for Australian travellers to book with a range of fantastic savings to more than 140 destinations.

While Business Class passengers can snap up keen fares to destinations such as Frankfurt, Rome, and Manchester starting at 6,409* return.

Dates for the Qatar Airways sale flights are valid from now until the end of August 2022, excluding some blackout periods for Economy fares.

Most importantly, all of the Qatar Airways fares offer fee-free flexibility and date changes. Just in case.

Anecdotally, and as an example of pent up demand, we can report that the story we ran on Karryon for the Qatar Airways sale had an enormous amount of traffic, shares and engagement.

Qantas too, reported yesterday that flight searches for international travel have tripled on www.qantas.com.au since the airline recently announced their outbound schedule would begin from December 18.

“So many people have missed out on seeing loved ones who live overseas or taking a well-deserved break,” said Qantas international chief executive Andrew David.

What about returning back to Australia?

A trial in South Australia has involved 50 people using geolocation and facial recognition technology to ensure they are at home for two weeks of isolation.

All of this adds up to an accelerated push towards the resumption of international travel and loved ones being able to reconnect the world over.

Including, of course, the thousands of Australians still stranded overseas who will finally be able to get home.

We await the next federal instalment with bated breaths, physical passports located and dusted off (we’ll still need these too) and bags ready to be packed.