The Queensland government wants to restart domestic cruises along the state's coast early next year, but says restarting international travel is a federal decision. 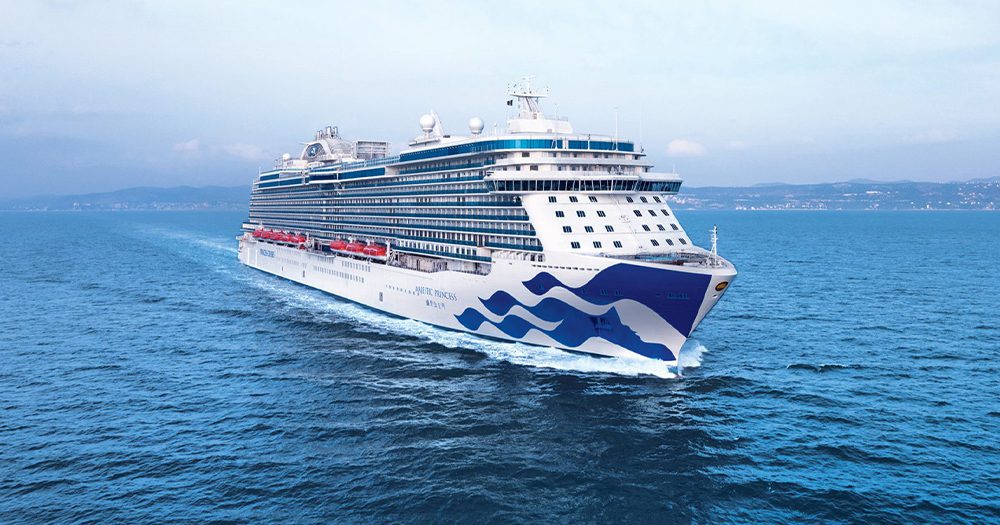 The Queensland government wants to restart domestic cruises along the state’s coast early next year, but says restarting international travel is a federal decision.

Queensland’s premier won’t commit to a date for people in the state to be able to travel overseas again but does want cruises to restart next year.

Annastacia Palaszczuk says it’s not up to her when Queenslanders will be allowed to go overseas, unlike other states like NSW which wants to restart international travel once double dose vaccination coverage hits 80 per cent.

Currently, Queensland has fully vaccinated 42.78 per cent of eligible residents and 61.53 per cent have had one dose of a vaccine.

Ms Palaszczuk says nothing has been agreed by the national cabinet on international travel, but when it does restart it won’t be as free and easy as it was before the pandemic.

“I look forward to the day when we can freely travel across the world again, I mean everyone’s talking about that. Ok, but it is not the way we used to travel, I’ve done it, I’ve worn the P95 masks, I’ve done the hotel quarantine,” she told reporters on Thursday.

“I’ve looked at how they’ve managed it, they were in a state of emergency in Tokyo, it is not the world we used to know.

In the meantime, Ms Palaszczuk will put forward a proposal to restart smaller cruises with fully vaccinated passengers within Queensland next year.

“That’s a great option for Queenslanders who are fully vaccinated to actually trial some smaller cruises, up and down the Queensland coast,” she said.

“We’re a few months off that, of course, but you know we need to start the planning and I know how much Queenslanders love their cruises.”

Queensland’s announcement comes off the back of PM Scott Morrison today firming up the federal government’s commitment to restarting international travel once 80 per cent of people aged 16 and above receive two jabs.

Current projections suggest the national 80 per cent double-dose coverage could be achieved well before the end of the year with the latest forecast suggesting this could happen by mid-November.

“That’s certainly what we intend to facilitate – for vaccinated people to travel,” he told reporters in Washington DC on Thursday.

The plan would start with allowing people to leave the country more freely before establishing more travel bubbles like the paused New Zealand arrangement.

Australia is in discussions with Singapore, Japan, South Korea, the United States, United Kingdom and the Pacific nations.