Google Flights has acquired fortune telling properties and may now be one step ahead of your airline in predicting the status of your flight. 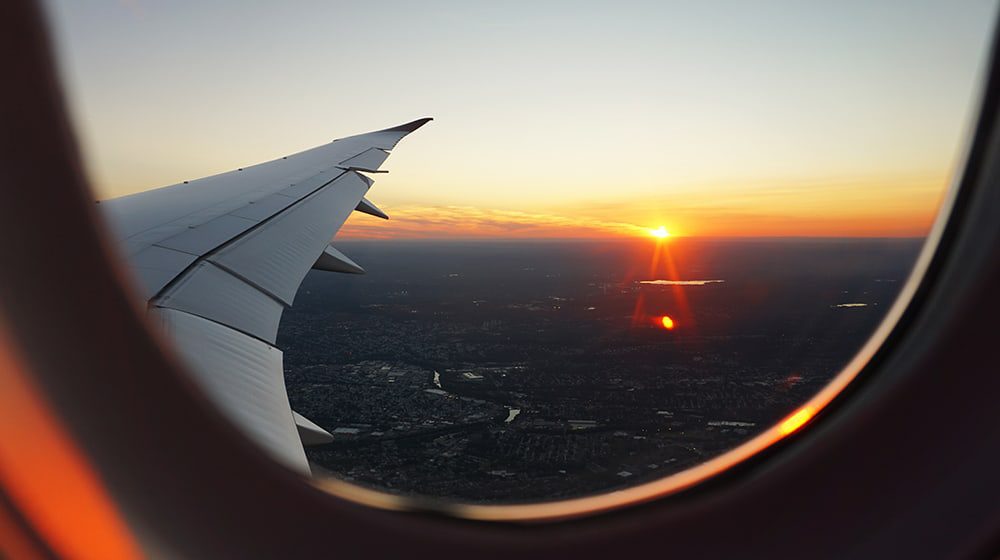 Google Flights has acquired fortune telling properties and may now be one step ahead of your airline in predicting the status of your flight.

We’re not talking 100% accuracy here though. Google’s algorithm waits until it is 80% sure there will be a delay before the information appears in search results.

“Our machine learning algorithms can predict some delays even when this information isn’t available from airlines yet,”

Google will also explain a reason for the delay and predict the length of it. If the airline confirms it is running late, Google flights will add this in too.

While this sounds impressive, Google has added a word of caution.

“We still recommend getting to the airport with enough time to  spare, but hope this information can manage expectations and prevent surprises,” it says on its blog.

Flight status can now be checked at Flights.google.com both on mobile and desktop. Simply search for your flight, airline and flight route.

Would you trust Google’s 80% algorithm?